As the decade draws to a close, it’s worth taking a moment to reflect on some of the biggest trends of the teens. ASI’s writers and editors put our heads together and came up with a list of what we believe have been the most significant developments in the promotional products industry over the last 10 years. 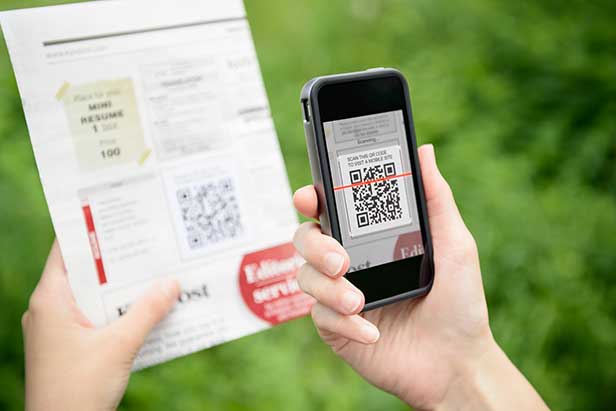 10. QR codes. These codes were a way to bridge the gap between print and digital, allowing readers to scan a magazine page or flyer with their smartphone and unlock supplementary or exclusive online content. The black-and-white patterns seem almost quaint now, but they were a huge deal in the middle of the decade. “At one time, they were just as hot as fidget spinners, but were gone quicker than the slap bracelet,” says Vin Driscoll, director of ASICentral.com.

9. Sustainability. High-profile tragedies – like the April 2013 Rana Plaza building collapse in Bangladesh that killed more than 1,100 garment workers – coupled with concerns about manufacturing’s environmental impact have made sustainability a huge buzzword. Thanks to social media, customers now expect transparency in the supply chain. They want to know exactly how and where their products are made.

8. Private equity. Private equity discovered the promo industry, with outside investors increasingly partnering with promotional products firms, triggering a wave of greater competition. “Private equity firms have been investing more than ever before in our space, which has played – and will continue to play – a role in industry consolidation,” says Christopher Ruvo, executive editor of Counselor. 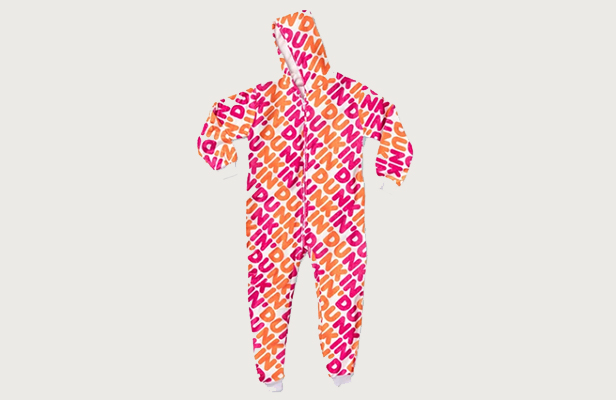 7. The rise of merch. Thanks to the decade’s advances in print-on-demand technology and seamless online shopping platforms, branded merch has exploded in popularity. Big brands, like Taco Bell and Dunkin’ Donuts, have started dropping limited-edition and seasonal swag to generate buzz and create customer loyalty. Social media influencers, bands, sports teams and politicians are also tapping into the idea of moment merch, turning buzzworthy blips into relatable, branded products.

6. Amazon. Although Amazon launched Prime subscriptions back in 2005, it wasn’t until this decade that the game-changing free two-day shipping service really took off. By 2015, the online juggernaut started offering its members free same-day and one-day delivery for qualifying orders. “The rise of Amazon is forcing all companies to keep pace in order to keep clients,” says Sara Lavenduski, senior editor of Advantages.

5. E-commerce. You can buy anything online, and that includes promotional products. “Promo e-commerce sites were around at the beginning of the decade, but an isolated few have grown into a huge cohort,” says C.J. Mittica, editor-in-chief of Counselor and Advantages. “It’s matched a major shift in buyer habits and spurred the ‘want it now’ rush-order mentality that affects the entire industry.” 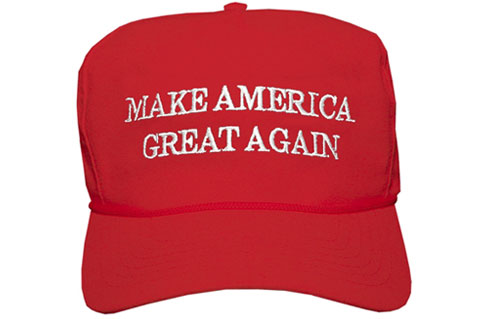 4. MAGA. Politicians have long known the campaign power of promotional products. Barack Obama used promo as a major fundraising vehicle. However, it was President Donald Trump’s ubiquitous red baseball caps emblazoned with the words “Make America Great Again” that have become perhaps the most powerful promotional product of all time. “A mere accessory became a symbol of his successful campaign and then a battle cry for his supporters,” says John Corrigan, senior writer. “Years after he took office, people still wear those hats, which provoke an immediate, visceral reaction.”

3. Retail invasion. The promo industry used to be notorious for lagging behind retail trends, but that’s no longer the case. “Not only are influential consumer brands like Under Armour, North Face, Contigo and Herschel available, but industry-specific lines are taking their cues from retail and raising the bar for quality and design. As a result, the divide between retail and promo has been substantially reduced,” Mittica says.

2. Social media. A decade ago, social media was optional for companies; nowadays, the marketing power of social media is undeniable. “Distributors are able to amplify their prospecting, increase brand awareness and communicate with more customers than ever before,” Corrigan says.

1. Consolidation. No trend has had more of an impact in the promo world than this. In the past decade, Top 10 supplier revenue has increased by 167% and Top 10 distributor revenue by 97%; however, industry revenue has grown less than 25% overall. What does that mean? A whole lot of mergers and acquisitions. “The big have gotten bigger, and the smaller and mid-sized have found it more difficult to compete and are increasingly looking to partner with ‘buying groups’ or larger distributor networks that provide tech/backend support,” Ruvo says.

Here are some of the biggest product trends of the last few years. 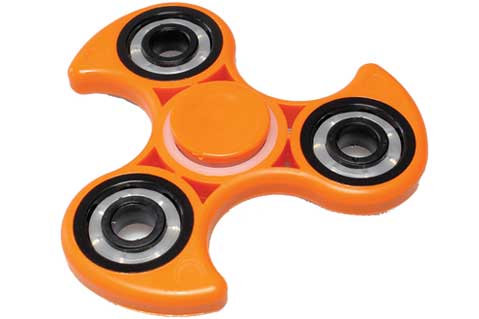 5. Fidget spinners. The 2018 product of the year, the fidget spinner took the world by storm in 2017, but didn’t prove to have staying power. “This quick-hitting, fad product is still relevant but nowhere near where it was during its short-lived prime,” says Joe Haley, ASI’s lead product editor.

4. Socks. Bold, branded socks exploded in the industry about three years ago, with several new sock suppliers entering the industry. It’s a rare instance where the consumer market mimicked the promo world, rather than vice versa, adds Haley, who points to the prevalence of custom sock ads on Facebook and other online destinations.

3. Power banks. The rise of smartphones and other mobile electronics also signaled the rise of power banks. According to ASI data, 41% of consumers use a branded power bank at least once a week. This product took off about five years ago, according to Haley, once suppliers “figured out how to offer a reliable power bank at a reasonable price.”

2. Reusable products. Bans on single-use plastic are driving demand for reusable totes and straws. The reusable straw, whether made of silicon, stainless steel or something else, was named the 2019 promo item of the year.

1. Drinkware. Perhaps related to the drive for reusable items, high-end branded drinkware has surged in popularity, both as a functional item and a fashion accessory.