Sales of official British royal family branded merchandise are on the rise, having reached a record level in 2019.

The Royal Collection Trust, which manages retail and commercial operations at the royals’ palaces, has reported that retail sales at its gift shops increased from £18.2 million ($22.8 million) in 2017 to £21.7 million ($27.3 million) in 2018 – a nearly 20% year-over-year jump. There was a “noticeable” spike in online sales, according to the RCT.

Harry and Meghan's wedding and the birth of Prince Louis helped secure a £3.5m rise in sales of official royal-themed merchandise in 2018-19 https://t.co/l4xYG59VjX

Special royal events helped drive the swag sales acceleration, as fans of the crown parted with pounds to get their hands on official souvenirs that marked occasions like the birth of Prince Louis, wedding of Prince Harry and Meghan Markle, wedding of Princess Eugenie and Jack Brooksbank, and the 70th birthday of the Prince of Wales. Commemorative china was an especially big seller. Silk pajamas, eye masks, and scarves for the Harry/Meghan wedding were popular new items. 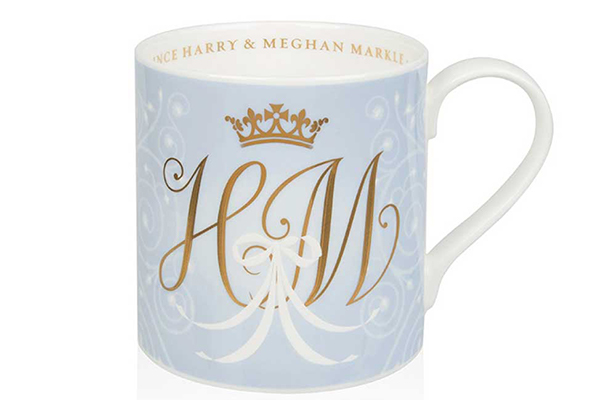 Overall, the RCT pulled in £72 million ($90.4 million) in 2018. The tally includes £48.3 million ($60.7) generated from admissions to residences that include Buckingham Palace, Clarence House, Windsor Castle and Frogmore House. The admissions revenue was up 18% year-over-year.