Analysts think spending on political advertising in the U.S. could soar in the 2020 presidential campaign election year – and promotional products distributors believe the projected increased marketing investment will extend to branded merchandise. 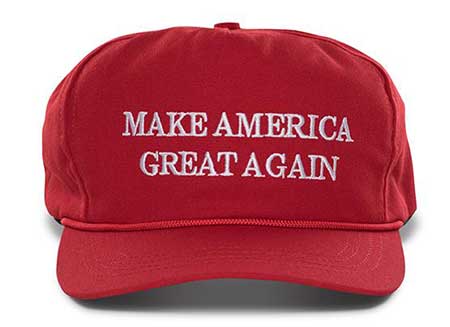 President Donald Trump’s “MAGA” hats are perhaps the most successful promotional product of the century, some industry pros believe. Find it here.

A recent forecast from global advertising corporation WPP’s ad-buying unit GroupM estimated that political advertising spend will reach $9.9 billion next year. That would be up 57% from the last presidential election year, 2016. It would also represent a rise of nearly 14% from what a GroupM analyst called the “shockingly high” $8.7 billion spent in 2018, the year in which mid-term congressional elections occurred.

A tumultuous political climate, an abundance of presidential candidates, the accessibility of digital advertising, and online fundraising mechanisms that enable candidates to generate more financial support are key factors expected to drive spending. 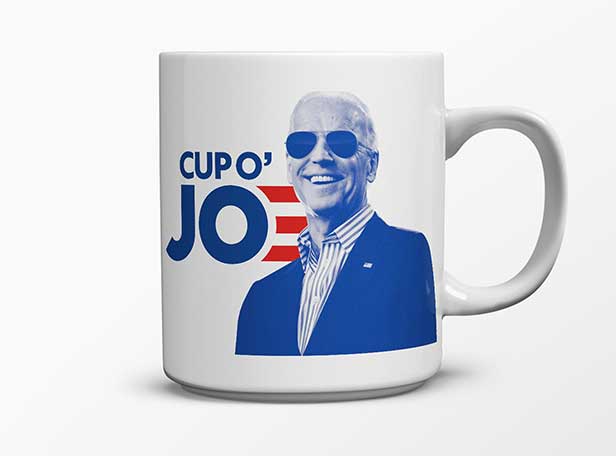 Matt Gresge, CEO of Top 40 distributor AIA Corporation(asi/109480), is among the industry executives who believe candidates and their supporters are going to invest more money in promo products during this hotly-contested election cycle compared to the last presidential election year.

“Both the local and national level races will likely see higher levels of usage of promotional products, as candidates have to work harder to brand themselves and be memorable to the electorate,” Gresge told Counselor. “Also, candidate campaign funds will be at an all-time high, as interest in the races draws supporters and additional funds.” 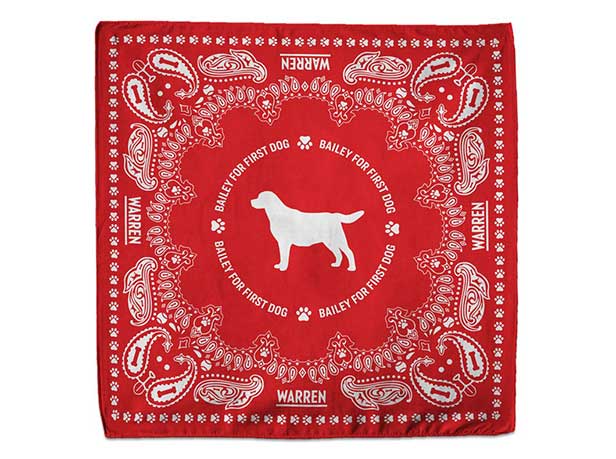 “Trump proved that strong branding, driven and backed by promotional products, is very powerful,” Potter said. “Others are going to try to replicate that success.” By the end of August 2016 alone, Trump had spent $11.5 million on campaign merchandise – equating to 9.65% of the money he’d spent on the election to that point. Trump’s merch investment crushed the previous promo product presidential spend record of $6.7 million, which Barack Obama’s campaign set in 2012.

Potter told Counselor that his company is already generating increased sales from the political niche. “From pens to T-shirts, hats and more, we’ve been busy,” Potter said. A&P Master Images isn’t the only industry firm experiencing the uptick – and expecting further acceleration of political-related swag sales over the next 12 to 16 months. “Spending on promotional products is going to increase at all levels – national and local,” said Gregg Emmer, vice president and chief marketing officer at Top 40 distributor Kaeser & Blair (asi/238600). “We’re seeing both the inexpensive promotional goods, as well as top quality branded and unbranded goods, doing quite well.” 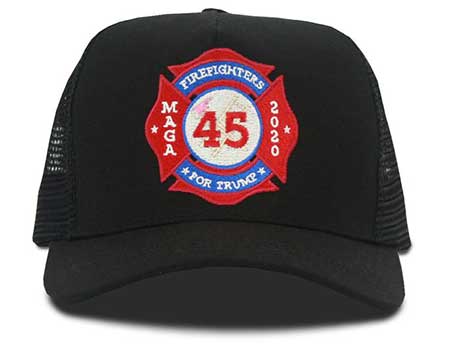 During the presidential election year of 2012, election/political event spending accounted for about 3% of overall annual distributor sales, which totaled $19.4 billion. That was the highest percentage the political market accounted for in the eight recent years for which Counselor has data. The slice of the total promo pie in the 2016 presidential election year was 1.2% against industry sales of $22.9 billion – or approximately $274.8 million, a decrease from 2012’s $582 million, despite Trump’s big spending, according to ASI data. Given what industry pros and advertising forecasters are seeing, both the political market percentage of promo revenue and total distributor sales have a reasonable chance of increasing again next year.

Trump and the score of Democratic presidential candidates have already shown a penchant for promo investment. Indeed, when Texas Democrat Beto O’Rourke announced his candidacy earlier this year, his website was initially outfitted with an online swag store before he’d even posted content about his political positions. Other Dem candidates, including projected frontrunner Joe Biden, have outfitted their web destinations with stores for purchasing merch. Democratic candidates have also launched capsule collections in honor of Pride Month. Trump is considering using the phrase “Keep America Great” – a rebrand that could potentially propel a flood of new merch.

Distributors are excited to make the most of the opportunity in political promo.